Home » About MnSearch » Board of Directors » James Svoboda – Co-founder 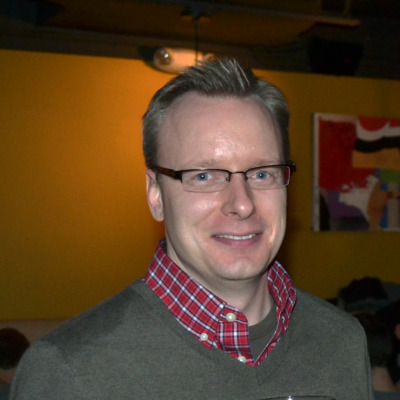 James Svoboda is a founder and current Advisory Board Member of MnSearch. He has over 16 years of search engine marketing experience, during which time he managed and developed successful SEO and PPC campaigns for an array of nationwide clients in a diverse array of verticals. He is the CEO and Managing Partner at WebRanking, a Search Engine Marketing Agency that was founded in the spring of 1998 and is accredited for both Google AdWords and Microsoft Advertising.

James is a current contributor to Marketing Land, a member of the Which Test Won advisory board, frequent host of #PPCchat and a judge for Search Engine Land’s Landy Awards. He spent over 10 years as a volunteer editor for the Open Directory (1999 – 2010) and was a Sphinn.com Editor in 2011. In 2009 he wrote one of SEOmoz.org’s top blog posts of the year titled “SEO Since 1999”. James participated in both of the major surveys of select search marketing professionals; the SEOmoz 2011 and MOZ 2013 & 2015 Search Engine Ranking Factors and David Mihm’s 2011, 2012, 2013, 2014 and 2015 Local Search Engine Ranking Factors. He also was honored as a Top 25 Most Influential PPC Expert in 2013 and 2014 by PPC Hero. James ranked in the Top 50 of Marin Software’s international Biggest Search Geek contest two years in a row with a top 10 finish in 2011.

James is also a devoted husband and father of two, living in Eden Prairie, MN.

CEO and Managing Partner at WebRanking
Writes at the WebRanking Blog View set on Flickr -or- View on Flickriver
Register for the Summit! Register Now